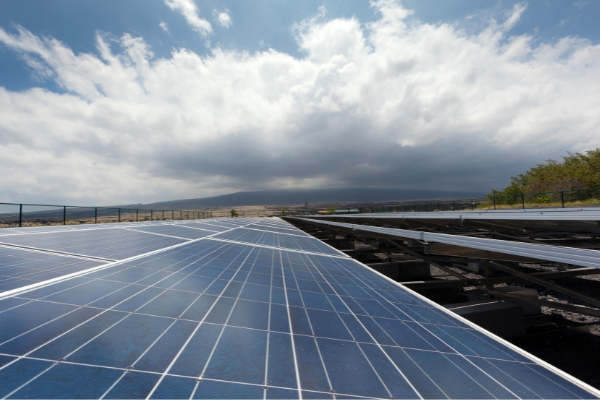 Hawaii is a pioneering state for electric utility performance-based regulation (PBR) and the only state in the United States with a full PBR implementation. In fact, Hawaii Senate Bill 2939, which passed in 2018, inspired many other states — Nevada, North Carolina, Colorado and New York, among them — to adopt varying forms of PBR of their own.

Among ongoing PBR initiatives in Hawaii, the Ulupono Initiative-developed accelerated Renewable Portfolio Standard (RPS-A) stands out as a performance incentive mechanism (PIM). The RPS-A encourages utility companies to find ways of producing even more electricity from renewable sources above those regulatory requirements and new needs referred to by Rábago. The incentive not only helps Hawaii accomplish its goal of eliminating its dependence on burning expensive imported fossil fuels, but also reduces greenhouse gas emissions statewide, creating environmental, health and economic benefits.

PIMs such as the RPS-A contribute to U.S. initiatives limiting utility industry’s spending bias and serve as a standard for PBR programs in other states.