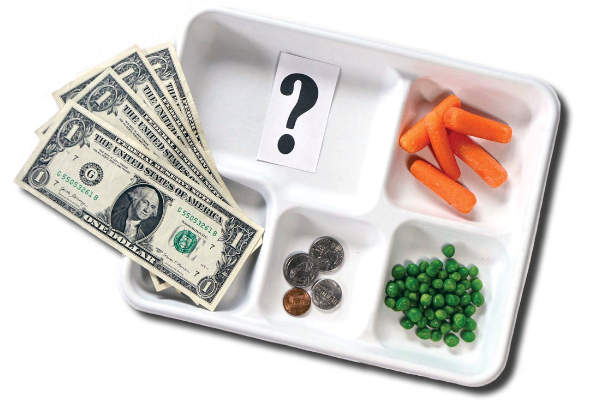 A report released in May by Hawaii Appleseed, in coordination with the Hawaii children’s Action Network, Hawaii Afterschool Alliance, and Ulupono Initiative, documented that, over the past 20 years, Hawaii has missed out on over $221 million in federal funding to cover the costs for school meal programs.

In this Honolulu Star-Advertiser guest column by the reports authors, read how this oversight means less funding is available to cover other essential education costs, such as funding for afterschool programs and increased pay for teachers:

“Despite Hawaii’s skyrocketing food costs over the decades compared with the rest of the country, the USDA reimbursement rate for Hawaii has not been revised since 1979, except for standard inflation. The Feed Our Keiki report finds that the federal school meal reimbursement rates for Hawaii currently should be 62% higher than other states, but it has been stuck at only 17% higher since 1979 ...

“Our students are not the only ones who lose out. Legislation that passed last year requires our state Department of Education (DOE) to increase local food sourcing incrementally to at least 30% by 2030. The inadequate federal reimbursements short-change our entire community because a portion of those funds would go to Hawaii’s food producers, with that percentage growing each year as the DOE makes progress toward its 30% goal.”