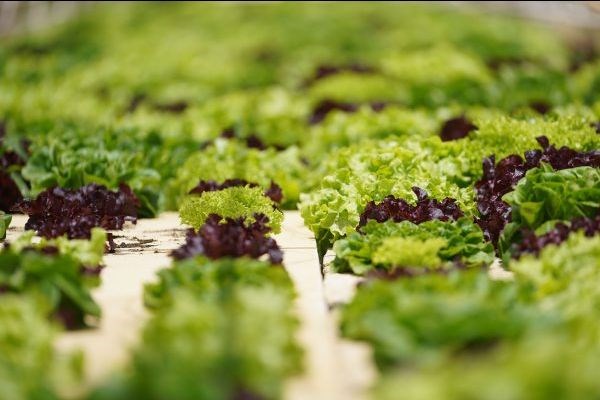 “(Hawaiian Electric’s) proposed discounts range from 1.2 cents per kilowatt-hour on Big Island to 4.9 cents per kWh on Molokai, savings which could amount to a few hundred dollars annually for some operations. Agricultural advocates say that is not enough to create meaningful savings for farmers or attract outside investment into Hawaii’s food system."

The reporter spoke to Ulupono Initiative, which had talked with Hawaii food producers in Honolulu, Maui, and Hawaii counties to evaluate the proposed energy credits and offer a representative view of the needs and preferences of potentially eligible customers.

"Ulupono President Murray Clay says his organization has crunched the numbers: Even if Big Island farmers using protected agricultural methods had a 50% discount, it would only cost the rest of Big Island’s customers 13 cents more per month on their bill.

"But Ulupono is not vying for protected agriculturists to have their bills halved; it proposed a flat rate of 20% to be shaved off farmers’ bills, compared to Hawaiian Electric’s 1.8 cent discount, with a $1 million limit for the discount.

“Even if you give protected ag folks a 20% discount … no one’s going to see it on their bills. It’s less than 5 cents a month,” Clay said.”